“We needed an effective response to our IT issues as they arose; the IT support package offered by OGL gave us that. We also needed to modernise our IT system which had developed piecemeal as we grew. We needed something fit for purpose which OGL delivered.” - General Manager, IEA Greenhouse

The IEA Greenhouse Gas Research & Development Programme (IEAGHG) is an international, collaborative research and development programme which evaluates the technologies available to reduce greenhouse gas emissions derived from the use of fossil fuels. Established in 1991, IEAGHG’s role is to provide unbiased technical information and research to groups around the world.

IEAGHG are based in Cheltenham and employ 12 members of staff.

Partnered with OGL since: 2009

At OGL we work incredibly hard to ensure our existing customers are kept informed of new technology and are the first to be offered the latest IT products as they arrive onto the market. Also, we understand that the needs of a customer can change during the course of an IT contract with us and we aim to ensure that we are always abreast of customers’ business requirements so that we are ready with the best IT solutions available for them.

Longstanding OGL client IEAGHG is one such example of a customer that has undergone a number of infrastructure upgrades during their partnership with us.

IEAGHG’s OGL Account Manager, Lyndon Bendall explains: “IEAGHG is an example of a customer that really understands the importance of IT in business. Over the years, myself and colleagues in the Account Management Team have spent a good deal of time with IEAGHG’s General Manager and have gained a thorough understanding of the organisation and how their staff operate. Our aim is to ensure they always have the best IT solutions available and we have overseen a number of upgrade projects for them since 2009 when they first became a customer of ours with a simple contract for us to support their network, onsite servers and hardware.”

Lyndon continued, “Since working with IEAGHG we have installed Microsoft Office 365 server to replace the creaking server that was in situ when we took over the support contract, we have moved their email into the cloud from onsite servers and also introduced Lync to the organisation. After all of that we installed our own hosted desktop product for them last year.”

Following significant investment from OGL into the research and development of hosted desktops, it was 2013 when OGL were able to begin talking to IEAGHG about increasing their use of the cloud within their organisation. Having already moved email to the cloud, IEAGHG were aware of the benefits and were keen to hear about how entire desktops and all applications could also be hosted in the cloud.

Hosted desktops, also known as ‘Desktop-as-a-Service’, is a product that allows users’ desktops to be hosted in OGL’s tier IV-aligned UK data centre rather than on onsite servers. This provides staff with a method of accessing all of their files and applications from any internet connected device.

To have the same level of secure access to their network, whilst working remotely, as if they were in the office was compelling to IEAGHG. As a professional research body, IEAGHG’s work takes its staff all over the world and reliable access to their desktops and all applications from abroad offered a revelation in the way they work. It also removed the burden of server maintenance, patch management, user administration and application updates; all of this is handled centrally by OGL.

“During visits the General Manager would increasingly talk about his, and colleagues’, travels abroad.” continued Lyndon. “Logging in remotely to their system while abroad via the VPN [virtual private network] connection we had set up was certainly still adequate but was beginning to feel clunky. I knew our hosted desktops technology would be perfect for IEAGHG.”

IEAGHG decided to go for the full upgrade in Spring 2014 to coincide with a planned office move. The decision had the added benefit of meaning they didn’t need to find a home for a server in their new premises which were smaller. Each of IEAGHG’s employees had a Citrix receiver application downloaded onto their desktop, laptop, tablet and/or iPhone/smartphone which was configured to enable access to their desktop over an internet connection. Their staff are also able to access their desktop from internet-connected devices without the Citrix receiver, for example at home or on public computers.

The result is that IEAGHG now have a very robust and reliable IT infrastructure that allows their staff to work effectively in the office, whilst travelling and also from abroad.

IEAGHG’s General Manager, praises OGL’s products and service. How did you manage your IT system before partnering with OGL?

“We used a local IT manager on a part-time, freelance basis, which was OK but our needs on his time began to increase and then began to conflict with the permanent role he had with his employer. As a respected, international research body, we needed proper, professional IT services to support our work.”

Were there any specific challenges or problems that you wanted OGL to help solve when we took over the contract and can you describe what these were?

“We needed an effective response to our IT issues as they arose; the IT support package offered by OGL gave us that. We also needed to modernise our IT system which had developed piecemeal as we grew. We needed something fit for purpose which OGL delivered.”

You recently had hosted desktops installed, what has the new technology enabled you to do?

“OGL had been talking to us about hosted desktops for some time and we knew it would suit our needs. We decided to go for the investment as part of our move to smaller premises. Not needing onsite servers anymore obviously saved us a lot of space in the office and also reduced background noise; a benefit we hadn’t considered but was very welcome when we realised there was no server constantly humming anymore.”

“Hosted desktops have also helped with internal communication and allow staff to work flexibly and to connect to our server when travelling.”

What was it about OGL that made you select us as your IT partner over others?

“We didn’t consider other IT partners because OGL was highly recommended to us. You provided just the sort of service we were looking for, were relatively local and as they say the rest was history.”

How has working with OGL benefitted you most?

“We now have a good IT system that fully meets our needs. Before we partnered with OGL we were limping along. Our IT system is now such that if we want to go to the full virtual office set up we can take that leap with confidence.”

What did you think of the OGL staff that handled the installation of your hosted desktop?

“The staff were very good, we had teething problems but they were always available for support and they listened to our issues and worked closely with us to adapt the technology to match our needs. I could not have asked for more.”

Would you recommend OGL to other businesses looking for an IT partner? If so, why?

“Yes I would and, indeed I have already done so to our sister organisation in London. The reason for this is that OGL has consistently provided us with a very good IT support service over the last 6 years or so at a reasonable service cost.”

"Before we partnered with OGL we were limping along. Our IT system is now such that if we want to go to the full virtual office set up we can take that leap with confidence." 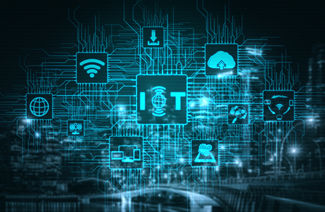 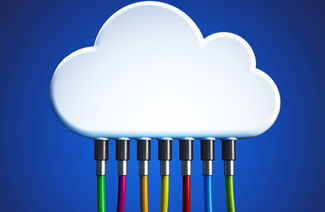 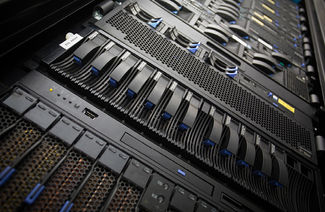 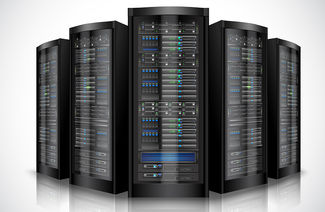 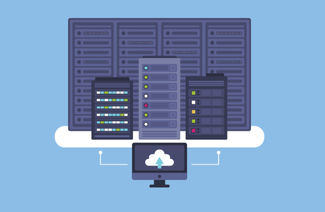 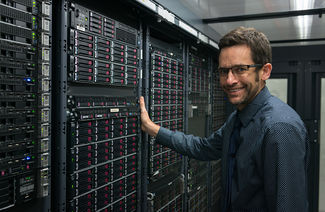