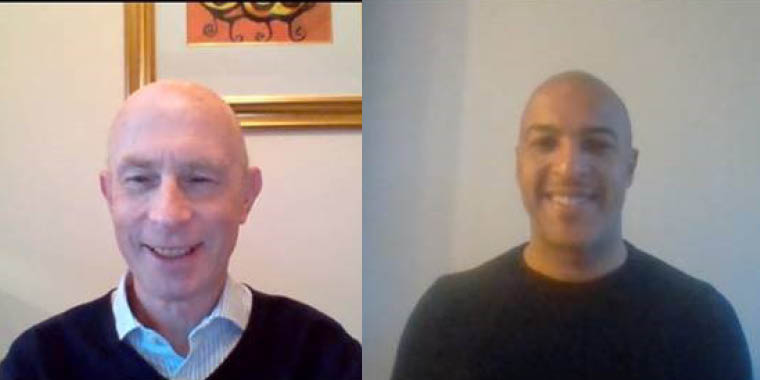 A huge congratulations to Jason Henry, who is the latest member of staff to join the Long Service Club after recently celebrating his 15th anniversary at OGL. Jason was sent an Amazon eVoucher,engraved glass award and a silver pin badge from Neil Morris on behalf of all the Directors.

Jason looks back on the last 15 years:

“I joined OGL back in 2005, which when I say it aloud sounds like a long time; however, I still have some way to go to catch up to some of my colleagues in OGL!

“I had my first interview with Paul Colwell and Neil Morris, which I remember being one of the most pleasant interviews I’d ever had! Following on from that successful first interview, I made it to the second stage and was greeted by Jan Walsh and John Muller, who were in charge of Technical at the time. The interview went very well and left feeling confident about my chances and the rest, as they say, is history.

“Over the 15 years that I have been with OGL Computer, I have seen the company grow from five Helpdesk Engineers, two of whom were Linux Engineers, to what it is today.

“During this time I have spent several years as a Field Engineer, one year in Sales and the rest spent in Hosted Services and Planned Services. I have had some really good managers over the years. Wayne Howells made my, albeit short, time in Sales a good experience, with a couple of trips to Villa park to watch games where OGL had a corporate box, clay pigeon shooting with all the Sales team, as well as showing me what it means to be a Sales man! I tip my hat off to the guys that do that job. I would also like to mention Rachel Wright who was fantastic to have as a manager at the time when I was transitioning back to Technical from Sales.