5 Challenges for Wholesale Distributors after Brexit 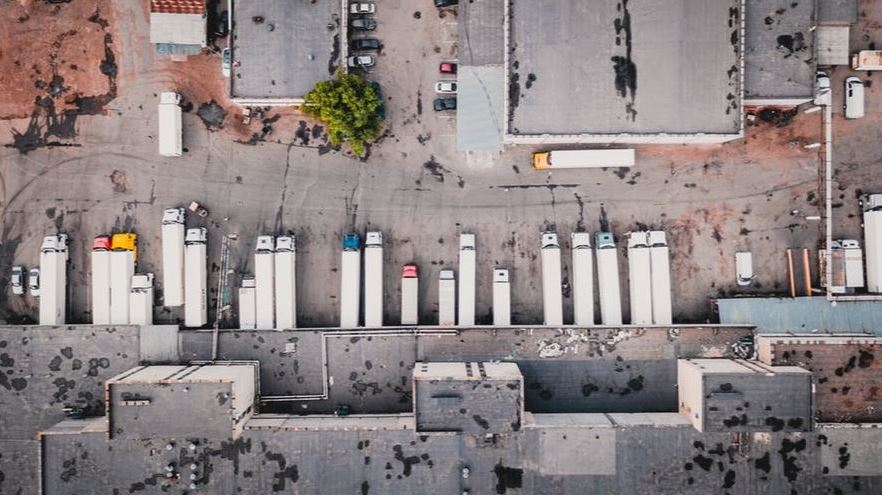 For almost a decade, wholesale distribution has been an integral part of the UK’s economy. The results from the 2016 referendum threaten this massively. In 2016/17, the UK wholesale industry made a huge contribution to the economy by bringing over £980 billion in wholesale turnover and employing over one million people. A large part of wholesale distribution is made up of highly complex supply chains, but with the immediate trigger of Article 50 following the vote to leave the EU, the UK wholesale industry is expected to face significant challenges, and these relationships will be at risk. Especially when you consider that as the world’s largest economy, the EU accounts for 44% of the UK’s exports for goods and services .

Once the negotiations for the UK’s exit from the EU are finalised, there’s a risk that intermediaries who are only registered to the UK will no longer be permitted to participate in any distribution activities with any EU27 intermediaries in respect of EU27 risks and vice versa. Below, we outline the challenges wholesale distributors may face following Brexit.

Following the UK’s impending exit from the EU, it’s predicted that trade for transport, machinery, chemical and manufactured goods will be impacted, as these industries heavily rely on their relationship with the EU for exports. Before the UK leaves the European Union, an agreement needs to be met. Two proposed ways of doing this can be through the Swiss-Model or the FTA Approach.

The Swiss model would include the UK negotiating extensive bilateral agreements for certain sectors within the EU, whereas the FTA will be much more complex, due to the individual import duty agreements and the standards surrounding the manufacturing of goods set by the FTA and WTO. Alongside this, there is a possibility that the UK could leave the EU through a Hard Brexit (with no deals) or via a Withdrawal Agreement, which means that until 31 December 2020, there will be a transition period that could be extended up to two years, should there be mutual consensus from both the EU and the UK.

As the UK economy ventures into the unknown, it is important that Wholesale Distributors start preparing for Brexit as soon as possible. According to a survey by YouGov, only 33% of UK businesses have started to prepare for Brexit, and 34% of businesses have said they don’t know how long they will need to prepare . One way to prepare is through implementing an ERP solution, such as prof.ITplus, that will allow you to capitalise on trends and push your best selling products. This removes the risk of excess stock being purchased haphazardly, as you’ll be making effective and efficient investments in stock that will sell, helping you gain a competitive edge.

When the UK voted to leave the EU three years ago, wholesale trade enterprises (excluding automotive) generated a turnover 1.8% lower than 2015. However, as of March 2018, there were 9,630 enterprises in the wholesale trade sector, turning over more than £5million. It’s expected that the wholesale industry as a whole will grow, but at a much slower rate until negotiations surrounding Brexit has settled.

While the majority of EU law and legislation is enshrined in UK law, once the UK has left the EU there’s a risk that business admin and paperwork will increase, thus elevating the workload for warehouse managers everywhere. While in the EU, UK-based wholesale distributors still have access to the single market, free movement of labour and raw materials - once out, we will not be permitted to engage in distribution activities with EU 27 intermediaries in respect of EU 27 risks and vice versa.

This means that new legal structures will be put in place and businesses must adapt once we’ve left the EU - business admin will increase, and once they’ve adapted the admin will still be an on-going process. From the time spent on accounts and invoicing to sorting out purchase order processing and customer enquiry and remote order management, the laws and legislations surrounding this may change, therefore increasing workload. This is where ERP comes in - a compliant ERP solution with functionalities that can help reduce the workload, freeing up time so that you can focus on other areas of the business.

Regardless of whether we have a no-deal Brexit or experience a withdrawal period, customs and indirect taxes (VAT for imports/exports) will change.  Any products or services sold within the EU by UK businesses will also feel the impact. The best way for wholesale traders to overcome this is by keeping up with paperwork and documentation, so that they’re in the best position possible should we come to a no-deal Brexit. There won’t be much time to adapt, and it will move very quickly.

Alongside this, there’s a strong chance that the EU and UK will have differing standards when it comes to safety, health, environmental protection requirements, and more. UK businesses that wish to trade with the EU will need to be compliant with both EU and UK bodies overseeing their industries.

This means businesses will need to constantly monitor documentation produced by both the UK and EU, so that they can remain compliant post Brexit.

In 2016, 7% of the UK workforce was made up of EU nationals (equating to 2.2 million people). In wholesale and retail trade, 9% of the workforce are EU nationals . EU nationals often work for longer periods of time, and are often paid a lower wage, making labour much cheaper for UK businesses. There is a lot of uncertainty around what will happen to EU citizens living in the UK after Brexit, and a recent parliamentary report has stated that EU citizens residing in the UK could be ‘stripped’ of their rights under new Home Office legislation. The report also states that EU citizens will need to apply for “settled status” ahead of Britain's exit from the EU.

If EU citizens are not granted settlement in the UK, they will need to go back to their birth country. Combine this with the fact that the UK government has set lower migration targets, and this means more British nationals will need to be hired for labour roles that were once cheap, increasing costs of the workforce.

One way to offset the costs of a more expensive workforce is by implementing ERP software that will increase the speed and efficiency of your business processes, all while boosting your sales capabilities and therefore improving profit margins. ERP will enable you to enhance the effectiveness of your workforce, as you can identify pain points (such as time spent on warehouse management and order processing) and optimise these processes, therefore reducing not only the time spent on them, but the overhead costs that come with them.

Over the past year, OGL has been working closely with many wholesale distributors who wanted to tackle the potential risks associated with Brexit in a proactive way.

“In 2018, we saw a significant increase in enquiries and orders from wholesale distributors wanting to implement our software. They cited a number of reasons for wanting to make the investment, including improving efficiencies, increasing productivity, managing costs to ensure profitability, analysing sales and stock movement to help them identify which products they should potentially stockpile and those slower moving products which they should potentially manage stocks more tightly, and finally (and probably one of the most common) was that they wanted to ensure they were in a strong position ahead of their competitors once we come out the other side of Brexit, whatever that may look like”, said Head of Software, Lee Reece.

A flexible set of tools, solutions, and functionality for modern commerce. 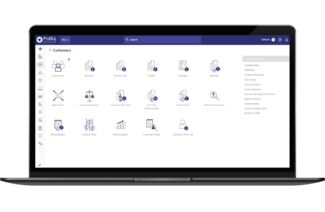 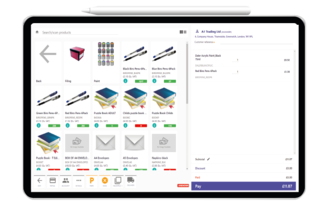 Stay ahead of the competition with OGL Software multi-channel sales order management solution. Digitally transform your order management processes, from every sales channel for optimum efficiency. 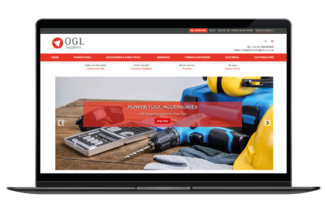 Easily implement a multi-channel selling strategy with Marketplace and eCommerce integration that will grow your customer base and increase sales without the extra admin. 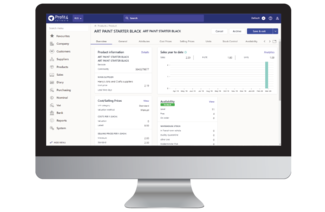 Meet customer demands with stock control software that helps you to monitor, manage and optimise your stock levels so you can buy better and sell smarter. 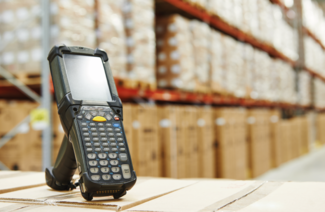 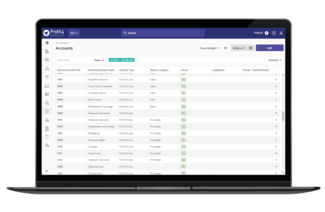 OGL Software takes care of all your financial processes within one central system, making sure your data is always accurate. Have a 360 degree view of your finances to make smarter decisions to drive growth. 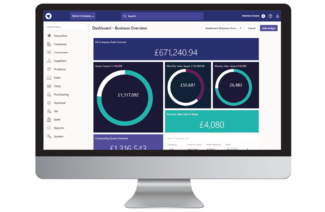 Monitor performance with real-time company and sales data so you can exceed targets and build a profitable future. OGL Software provides visual dashboards for personalised reporting and clear analytics.

Speak to our software experts

Looking for smarter and more effective ways to work? Book a free online, or on-site, consultation with our team of specialists to discuss your business goals and objectives. Call us on 01299 873873 or request a call back below.