Team Teddy attempts to summit all three mountains within 24 hours! 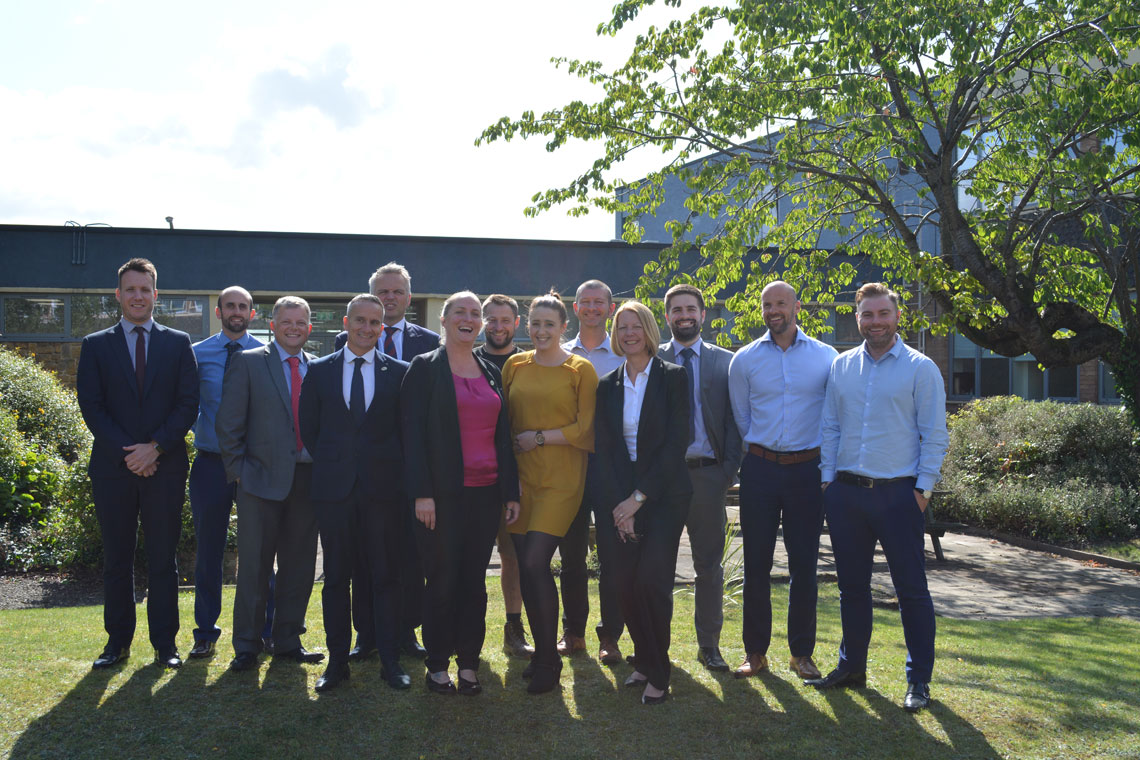 On Saturday 21 September OGL Computer’s Software Operations Manager, Charlie Grant, will be embarking on his toughest challenge yet to raise money for the Daisy Garland charity in memory of his son, Teddy Grant. This year’s challenge will see him, accompanied by his colleagues and friends, tackle the Three Peaks Challenge, and attempt to scale the highest mountains of Scotland, England and Wales - all within 24 hours!

Teddy, who passed away in October 2015 at the tender age of 1, tragically suffered a complex seizure which resulted in a cardiac arrest. Other than his seizures, Teddy had been living an otherwise healthy and very happy life with Charlie, Nikki and big brother Finley.

Charlie commented: “In memory of Teddy and to try and raise as much money as possible for a great charity I’ve decided this year to try a slightly different challenge. Previously we’ve tested ourselves in swimming events including the Great North Swim and the Padstow to Rock swim. This year we thought we’d get out of our comfort zone and try to summit Ben Nevis, Scafell Pike and Snowdon all in 24 hours!

“There are 32 of us who have signed up for the challenge, which is going to be tough. We’ll be travelling via coach to Scotland on Friday 20 September, ready to climb Ben Nevis on the morning of Saturday 21 September. Once completed, the coach will make its way to the Lake District where the team will climb Scafell Pike. The coach will then travel through the night to Wales, where we’ll finish the challenge by completing the third and final mountain, Snowdon.

“This is our fourth year raising money in memory of Teddy for a great cause, The Daisy Garland charity. This is a special year for the charity as Daisy, who passed away at the age of six, would have been celebrating her 21st birthday. The charity provides much-needed support for children with epilepsy, such as funding an increasing number of ketogenic dietitians in NHS hospitals, providing help with support equipment for use at home and offering priceless support and advice to countless families for over 15 years.

“It’s amazing to think that with everyone’s help and support we have raised over £40,000 over that 4-year period. It makes me very proud to think we have raised that amount in memory of Teddy.”

Charlie and his team have set themselves the target of reaching £4,000. Currently (as of 09/09/19) they have reached 58% of their target goal and have raised £2,337. If you would like to sponsor the team and help them reach their target, please click the link below: